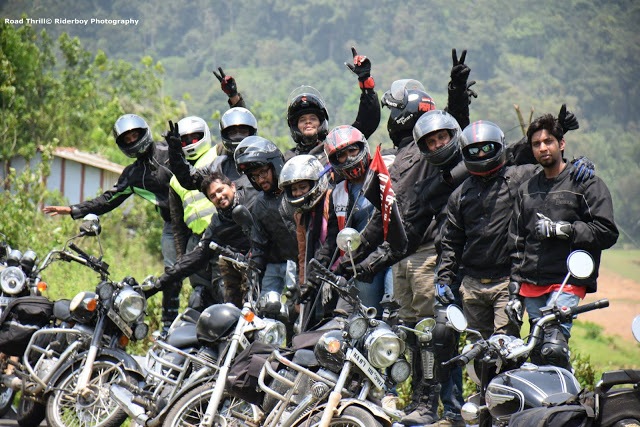 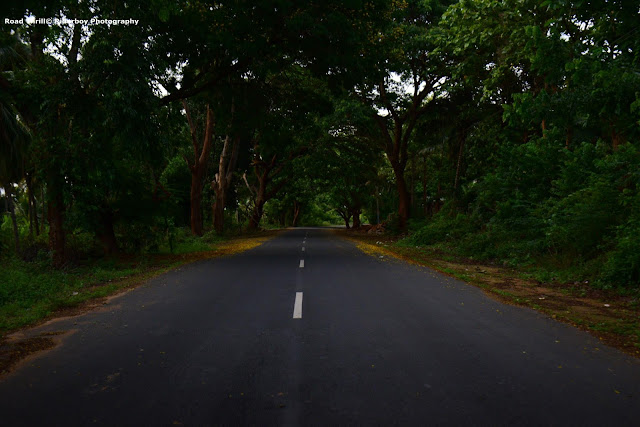 We started our ride at 4:45am from the Kanakpura Nice road Exit all 14 Rider’s and 3 Pillion. 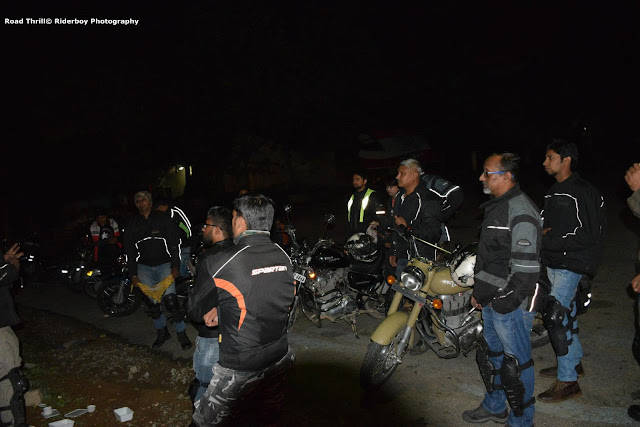 Awesome weather stopped at Kanakpura for tea break, unfortunately there was no tea. So we started to head towards Gundulpet on the way there was split in groups due to the deviations from Malvalli.

Set of 5 bikes including me detoured and were ahead approx 15kms in the wrong direction and stopped as there were 2 rider’s missing behind, so we were waiting and got to know from the travellers on that Road that on of our friend’s met with an accident, so me and other 2 rider’s took a u turn and reached the accident spot which was about 2kms away from the spot we were waiting.We saw our friend on the floor 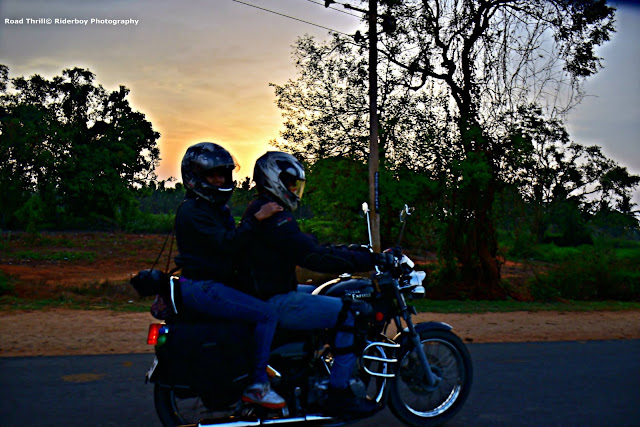 on the road and was not able to get up, we called for help. we sent the injured friend’s to the local hospital and also our Point with them to secure the first aid for our fellow rider’s. From there we shipped the bike to the Brand RE garage. The Wounded fellow Rider’s relatives and friend’s took the injured to Bangalore after First aid and we started the Ride. 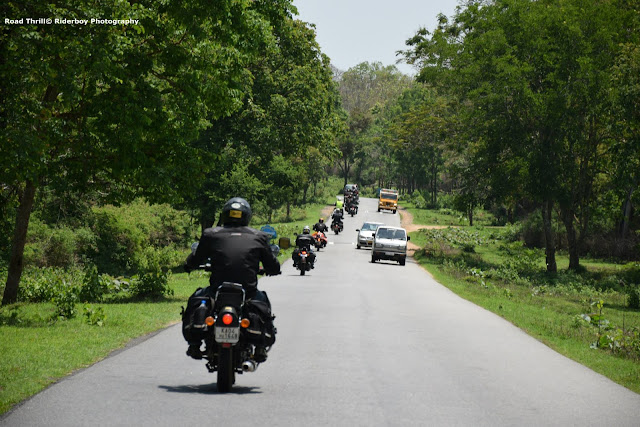 We went to the point where our other fellow Rider’s were waiting for us and also had our Break fast from there and started our ride, however we were behind schedule and reached Ooty around 3-3:30 pm approx and had lunch and met our fellow 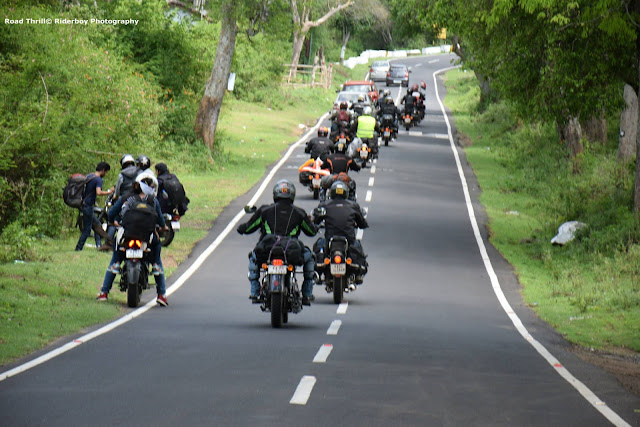 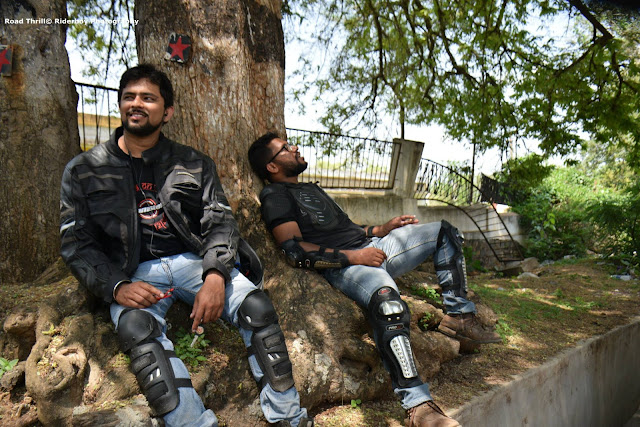 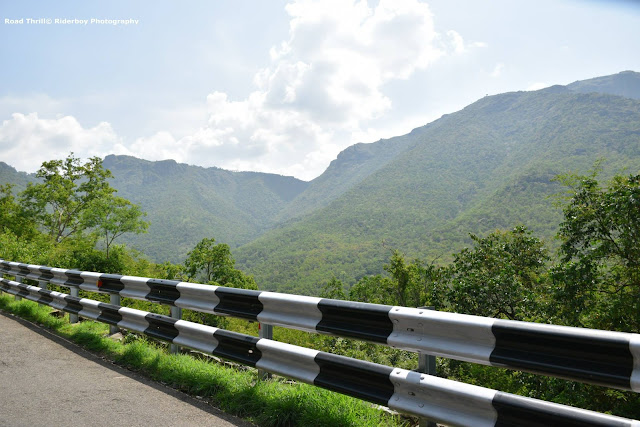 Rider friend and left Ooty and headed towards Valparai, which was approximately 170+ kms. Heavy crowd in all places Ooty was flooded with people and lots of traffic due to the long weekend, we continued on the Coonor road and while heading
on the Valparai Ghats one of the Bikes got punctured and we had fix the same. Hats off to all the rider’s to have the same energy levels after 23 hours of riding first day of the ride. 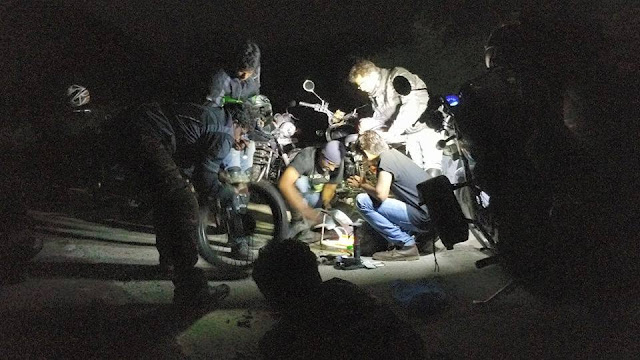 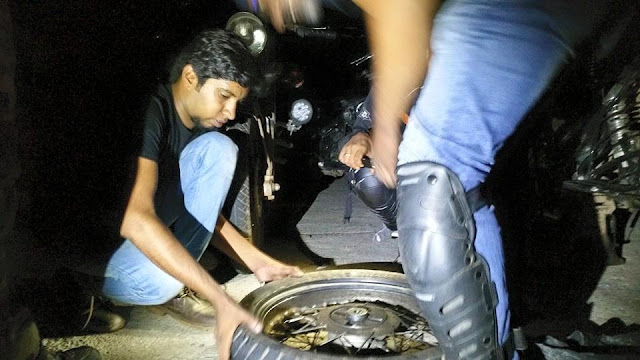 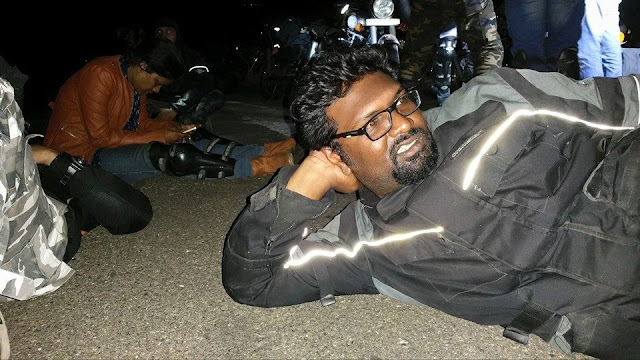 We all got up and got ready by 12pm and had a small intro session and small briefing and updating about the situation of the Rider who met with the accident.
As it was a big group we splitted the group into 2 with sweep and Point on the way of Ghats. Team A left with the big chunk approximately 7-8 Rider’s and others with the set of 4-5 team B.

We headed towards Pulani on the way stopped for lunch where the group A had started and Group B joins for lunch. Then we again had Group A moving and then Group B heading towards Pulani next point for tea Break. 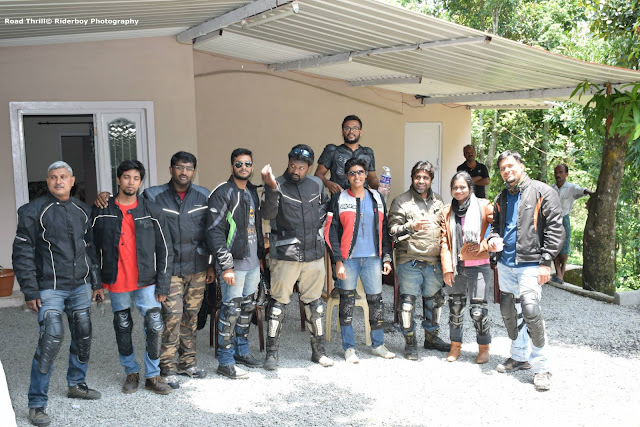 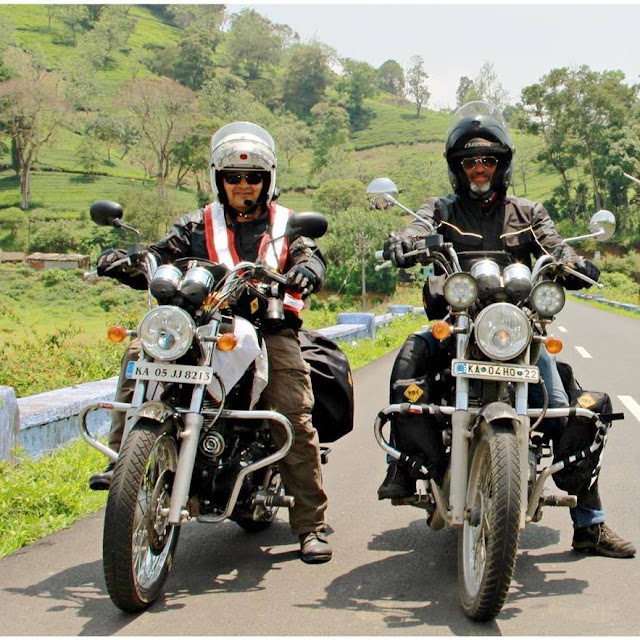 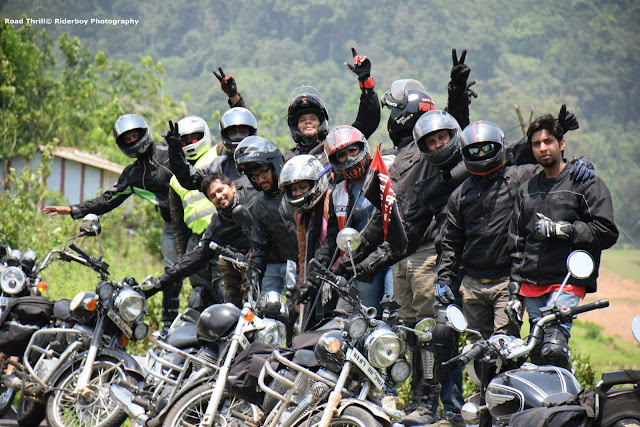 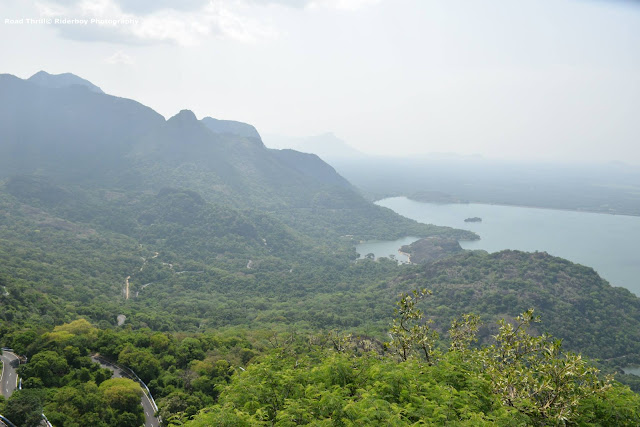 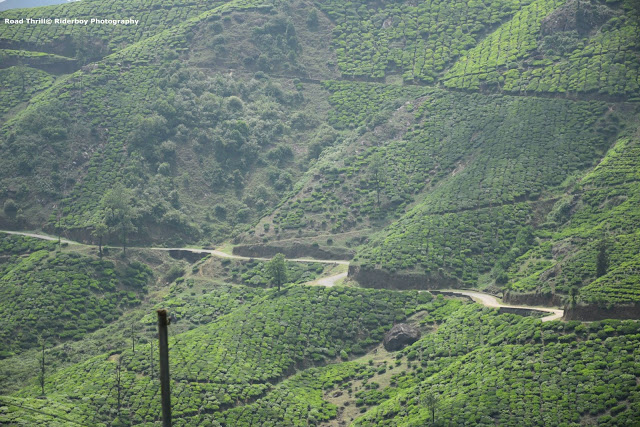 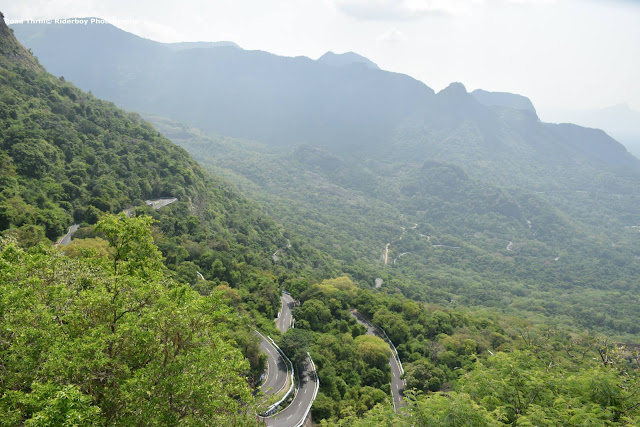 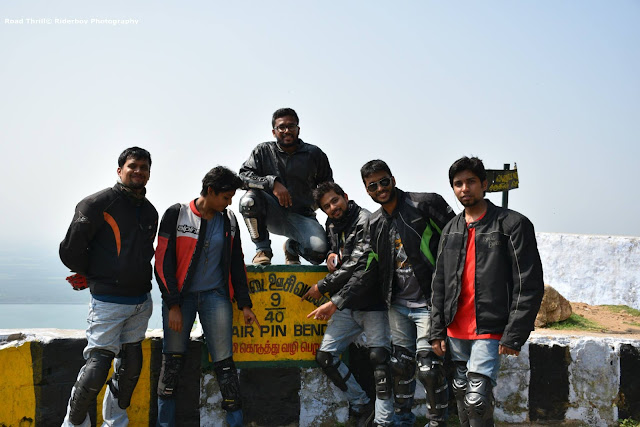 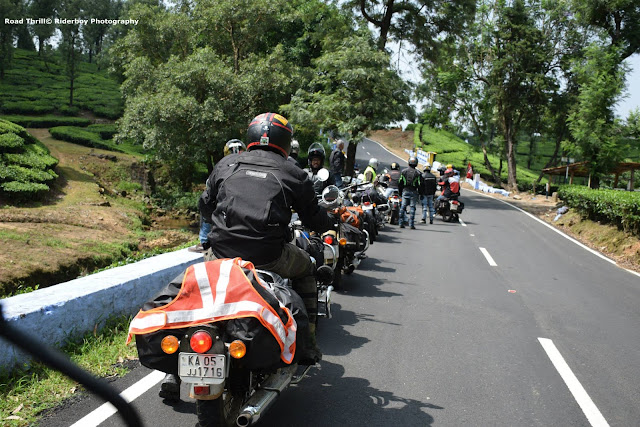 We had Team B reaching first near the point and then Team A (We had a Rider fall on the roads because of Dogs crossing).

which is hardest Ghats to complete and some how we reached Kodai by 9:30pm and were searching loaction for the stay and settled and freshened up by 11pm.We started with some awesome games as listed below:

1.Songs by Suresh KT Sir
2.Truth or Dare
3.Real Stories on life experiences of each one of us.

Also dinner and some fuels along with the games and we ended this session by 5:30am. 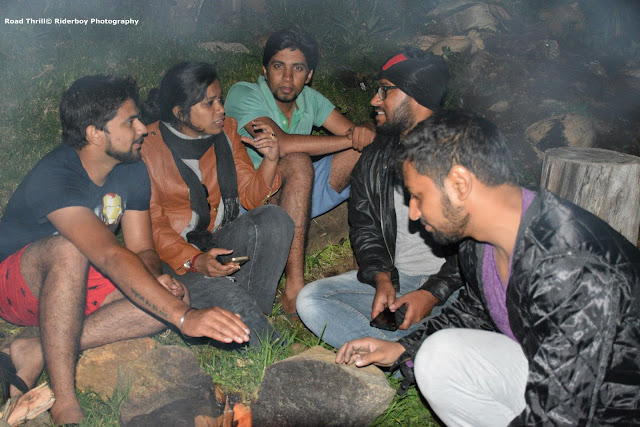 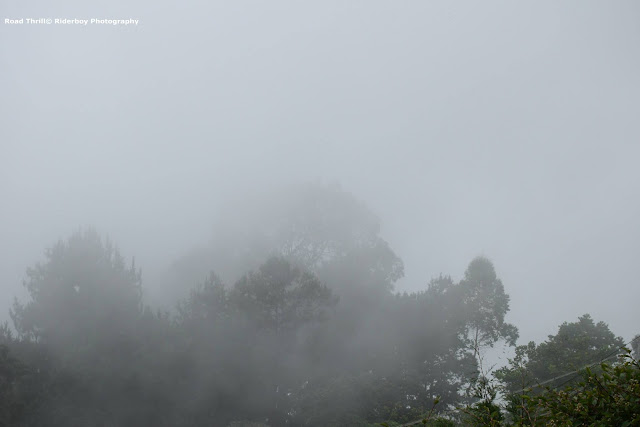 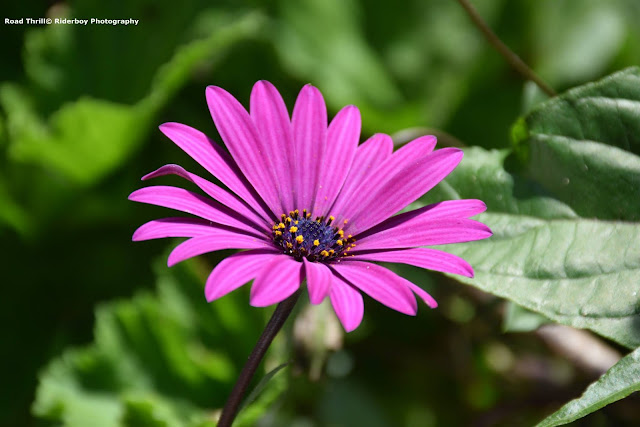 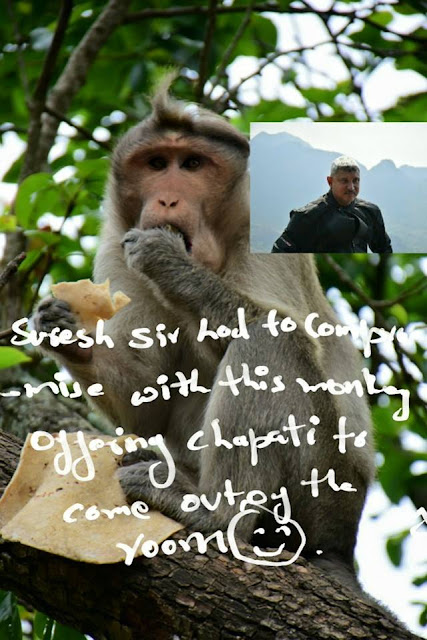 We got up and got ready by 12pm again after having break fast, again splitted the groups in two with the different combination of rider’s. we completed the Ghats and stopped near the deviation to Dindugal for tea Break as the Team A was waiting for Team B to reach.

Team B reached for refueling and Team a heads towards Dindugal to stop for lunch, we headed towards
Dindugal for lunch on the way we saw a 2 wheeler accident and the rider was bleeding blood and we got down and called 108 for ambulance help and gave first aid for the wounded.

city toll to the disperse point by 12pm all were there we took some pics and all were feeling that ride is just starting again, however it was the end of our Endurance check with full energy awesome team and people and finally Southern Survival was a success covering the 3 states.

Hats off to Suresh Sir and Pavan Reddy for ripping there bikes at a speed of 100+ in the night ride was awesome.

One Big Hats of to Team Road Thrill for organizing this awesome Route plan to test Endurance of the Rider and the Machine. 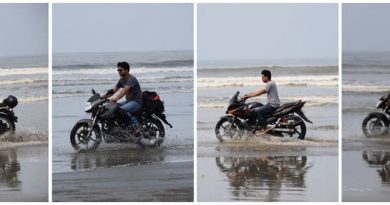 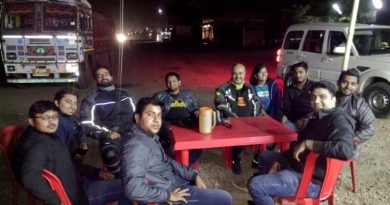 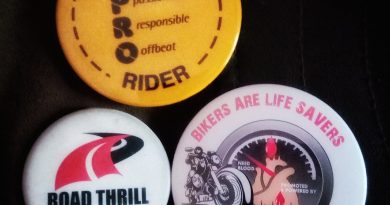