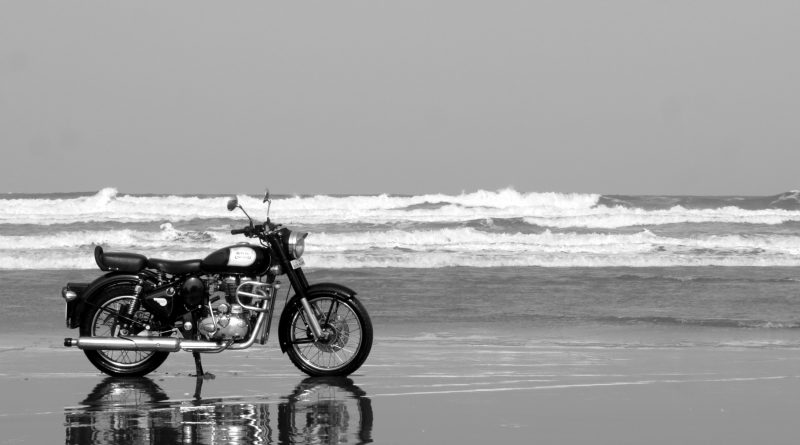 I think at some point of time we have all seen and envied a group of Royal Enfield Bullet riders out on a Sunday ride whether in the city or on the highway; and I was yearning for my service intervals so I could finally go on a long ride without having to worry about damage to the engine during the run-in period.  Republic Day 2016 was just around the corner and that’s when I found out about this group called Road Thrill, who were organising a ride to Ramnagara. The distance was short and perfect for my yet-inexperienced self. Little did I know that the ride would be chaos with more participation than I could imagine. And yet that was the day I was bitten by the group riding bug. 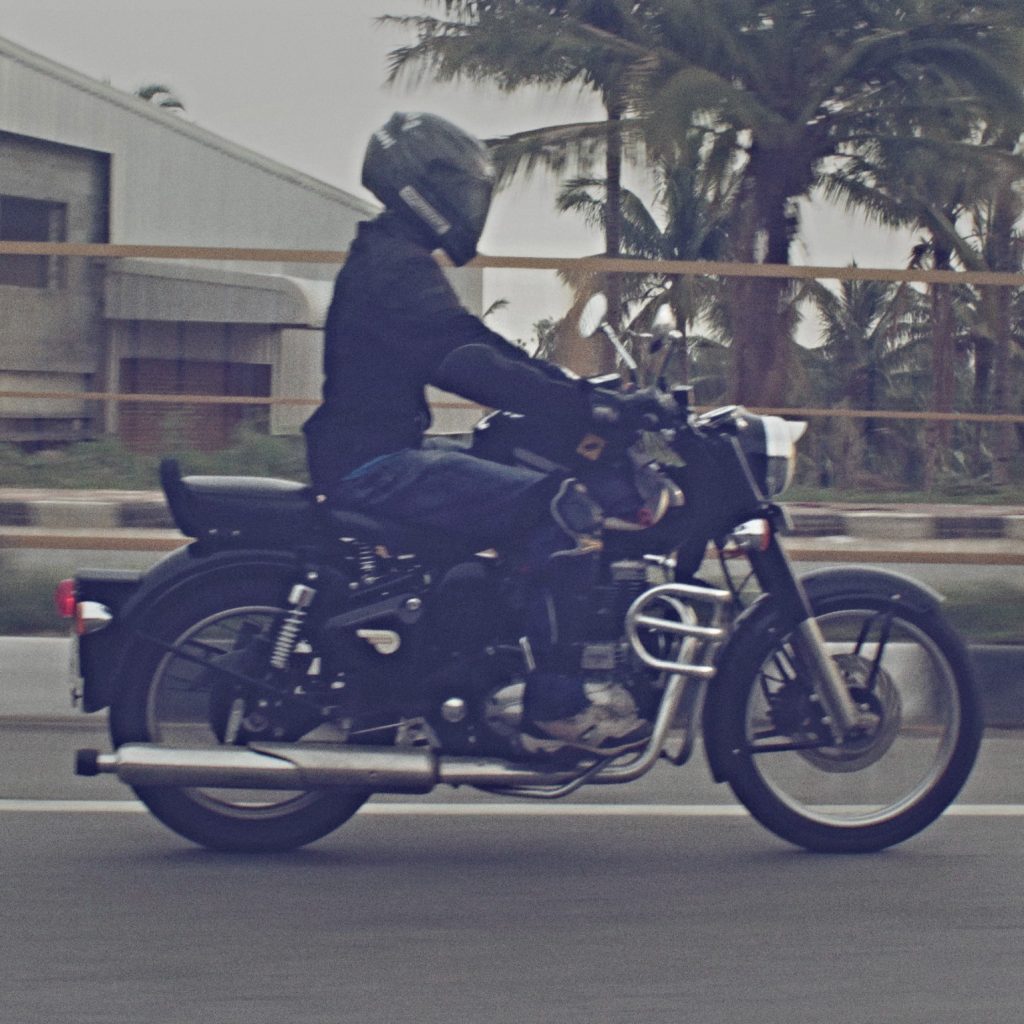 A few months later my first “proper” ride on my Royal Enfield Bullet was to Yelagiri in Tamil Nadu which is atop a hill and involves a number of steep hairpins. It was a small group ride, well coordinated, on smooth open-laned highways. I observed and learnt about formations, hand signals, safe overtaking, all of which are almost second nature by now. As we ascended the hill through the hairpins, the fragrance of eucalyptus forests made my nostrils tingle and the pressure difference made my ears pop. It was a 300-odd kilometre round trip and I was really left wanting more.

A few night-outs and short rides later, I rode to Penukonda (AP) on World Motorcycling Day 2016. The weather was amazing and the company was great. Then came Gokarna a month later which was certainly an eye-opener in terms of endurance and skill. One thousand kilometres and a hundred lessons learnt.

I guess at some point of time or the other we all tend to overestimate our endurance, skill levels or are just plain overconfident and underprepared. I once attended a night-out in pouring rain without any rain gear; I was soaked to the bone even before I got to the starting point. Even before we had reached our destination I was chilled, sleepy and had delayed reactions. The return leg of the journey was just as difficult, struggling to stay awake, muscles aching for mercy. When the pit stop was called, I was literally praying for the ride to end soon. A lot of my false confidence evaporated that day, and yet Gokarna was the biggest eye opener of them all. NH4 in pouring rain, sleep, fatigue… Let’s just say I learnt overnight what my own limits were and how important it is to never go on any ride under prepared.

As I attended more and more rides, my confidence level grew as well as my riding with Royal Enfield Bullet. I was now fairly confident of doing a 500 kilometre round trip with far less fatigue. One by one the places to visit kept getting ticked off my list; Chitradurga, Shettihalli, Ranganthittu. At every ride I observed how our group lead and marshals rode and led the group with grace and safety. And it was definitely a proud moment for me when I was asked to marshal one of our short rides. What was once met with nervousness “Will you be able to handle the marshalling today?” had turned to “Anirban, you are going to lead today.” “Hell yeah!” 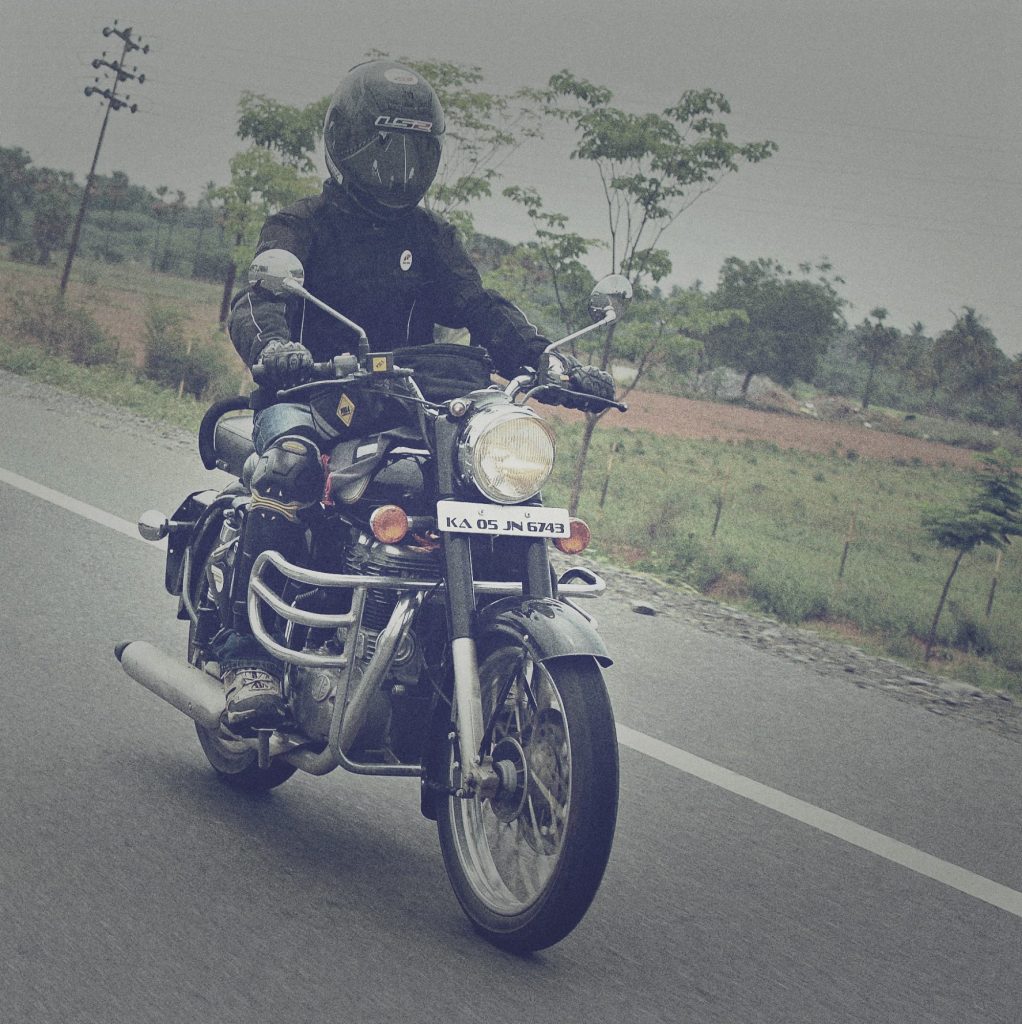 At this point I would like to thank each and every one who has helped me become a better rider over the past 24,000 kilometres on my Royal Enfield Bullet. Rithik bhai for the ride to Yelagiri, JP for the motivation and support, Arun Hilson and Sandy for the trust, Kamal Sir for the kind words. I have met many of my friends here on Road Thrill rides; our photographer-in-residence Vinod bhai, and my partner-in-mischief, Gokool Bhai (our very own official RT Pathfinder) and Lohith bhai. Kumar Gaurav bhai, for that crazy Gokarna ride on NH4 that taught me more over a weekend than I ever learnt online. And thank you to all of you at Road Thrill, for being an overwhelming part of what I am today. You know who you are. Cheers!

I firmly believe that is important to respect your motorcycle for what it is, rather than vent your frustration for what it is not. If you want your street fighter to behave like a highway cruiser, well, sorry to disappoint you. Motorcycles are made for a purpose and to try anything else on them will only wreck your engine, and possibly you too. Know your ride’s strengths and weaknesses; adapt your riding style accordingly and your bike will remain largely trouble free for years to come.

For anyone that loves their motorcycle (Royal Enfield Bullet in my case), the relationship between man and machine is special. Like any relationship, there are crests and troughs, there will be times when you are disappointed with each other, or you forget to take care of each other, despite all the happy moments you were meant to share. Love often blinds you from the side of each other you are not willing to see. Yet there is a deep underlying trust between you and the machine; I believe if it had a human voice it would tell you how much it loved you back.

One night, one of my colleagues complained of severe chest pain at work. It was 3am and he had to be rushed to hospital. There was no four wheeler around, so I took him as pillion on my Royal Enfield Bullet. Along with two other colleagues on another bike, we reached the hospital where a quick check-up later he was out of danger. My colleague was panting, groaning and sobbing all the way to the hospital behind me, I was afraid he might fall off the bike but at the same time I could almost feel my Royal Enfield Bullet talk to me “I’m going to take you both there and bring you back safely home.” I have never felt a moment prouder than that. Or the time when it was raining hard on one of our rides and I developed a fever on the way back; I knew I would be safe on my bike; indeed I reached home safe and sound.

There is a certain pleasure in periodically maintaining your bike yourself; simple things like greasing, cleaning out the spark plugs, or cleaning and oiling the chain. And then observing difference it makes on the road; the simple act of cleaning out and lubing the chain itself makes a great difference. Getting your hands a little dirty is fun, and I always recommend that every rider know at least a few basic repair skills. Someday, you will thank all those hours of practice when you are stuck a hundred kilometres from civilisation with a snapped clutch cable.

When I first started to pen down my thoughts about the Royal Enfield Bullet stories, I had just crossed 20,000kms on my odometer. As of writing this now, 24,300 kilometres done, and every single one of those kilometres has taught me something, brought me joy, and helped me make many amazing new friends. A big thank you to all at Road Thrill for being such an amazing community!

As my heart thumps in sync with the Royal Enfield Bullet engine, as the horizon beckons our reverberating chase, I bow my head and say a silent prayer of gratitude for the thousands of miles covered so far. May the angels watch over us as we ride the thousands more to come. Amen. 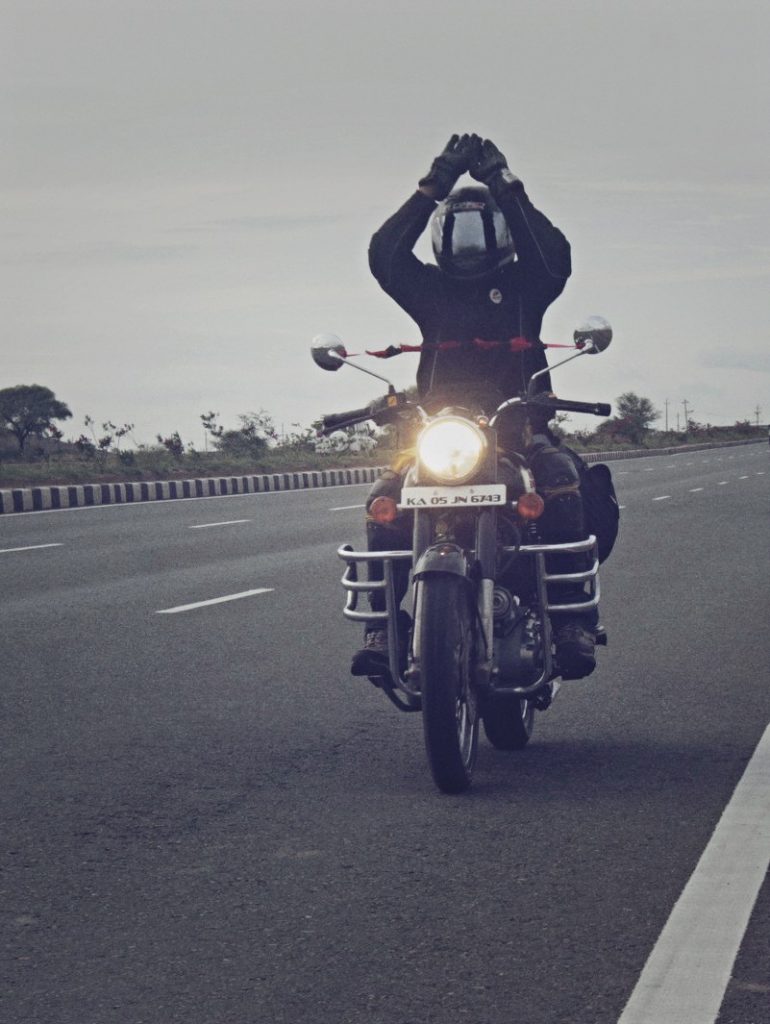 A big thanks to the RT team for the photos! 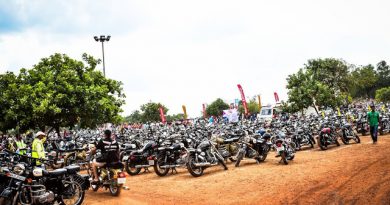