My New Bajaj Dominar Bike: It took almost a year for me to decide if I have to let go of my Beast and move on with the monster.  She has never let me down and stood with me in every difficult situation. It was a hard decision for me to breakup.

Yes, you’re reading a riders blog and this is what I mean 🙂 Beast, my 8 year old Hero Honda Karizma , who was my soulmate has now been upgraded to The Monster, A Bajaj Dominar 400

Hero Honda Karizma is a 225CC engine with good power. I have traveled to a lot of places with her! Numerous solo rides and few memorable rides with a riding club called Road Thrill

Few months ago, our riding team (Gokul , Rajesh, Karthik  and myself) decided to go on a  road trip to Leh Ladakh and that was the first time I felt  Karizma is not up for it. She is now almost 9 years old and could give up anytime . I started my research on other bikes. That is when I saw a Pulsar 200NS ripping near HAL signal.  The bike stole my eye. I took a test drive and it was almost the same as my Karizma. So, it was a simple “NO”. That was the time Bajaj released their premium bike Bajaj Dominar 400, which was the talk of the town. I have been following it up since there were rumors of Bajaj naming them Pulsar 400. I had read many blogs and was fascinated even before it was even launched. So I had to move on from NS and ask the showroom guys to allow me to ride this machine.

This was the first time I took Dominor D400 on road. I only concentrated on the power (400 cc) to know if this is like Duke 390. Obviously that’s a bad comparison but that was the very  first 390 cc which garnered a lot of attention. After the ride when I got to know the bike was fuel injected and had a lot of sensors in it , I had to rethink. I had all the WHY’s and WHAT’s quizzing me.

I had to take a step back and I decided to stay with the beast and complete the Leh trip with her. I gave her a new form (modified) and took her on the mountains. Undoubtedly she managed the whole show without any fear.

We road from +42 degrees to -14 degrees and never faced any problem. I was happy that I completed the whole circuit on my Karizma and decided to upgrade my bike very soon. Days passed with R&D’s, reading blogs , knowing some new technology. And finally , I had to say Bajaj Dominar  would be the bike for me. On Sep 19th 2017 ,I went to Kalyani Bajaj near Mekhri Circle and asked for the quotations.

There was an increase in the price due to BSIV (Bharat Stage IV). I spoke to the representative Bharath,  and told him that I would be interested in buying the machine. He guided me on different schemes and he also shared a lot of conversation about the performance and I was really happy to know that the showroom representatives knew a lot of information about the bike. On 21st , it was time for making the down payment. I remitted cash and was asked to choose the bike color.

There are 4 variants at present with Dominar Bike :

Yeah it’s Matte Black.. Yipppiee that’s mine . Yes even my oldie is a black beast . So I just closed my eye and agreed for it. After all the formalities came the hardest thing to digest. “You’ll need to wait for a week for us to deliver the bike”. ..

Yes, that was so hard . That was the time I utilized my contacts to get some influence. I argued so much with the sales guy and finally he  agreed for the bike to be delivered in 3 days . Every minute in those 3 days was like an hour to me . Time was  spent only on reading reviews and viewing some videos like “How to ride your new bike for the first 500 kms” Then comes “The day of my life” , “The day to celebrate” , “the day to remember” , 23rd September 2017, the most awaited day of my life .

It was a special day for me and I woke up at around 8AM, freshened up and reached the showroom by 10.30 AM. The Sales Rep’ saw me there and told that the bike will be delivered only by 6.00 PM. And here is a big challenge , how to kill time till 6? I tried doing all possible activities to kill time and finally  it was time to enter the showroom.

I entered the showroom with a great smile to welcome the new one. I was told that the vehicle was in the washing section and will arrive in 5 minutes. I asked them if I can visit the washing section and they said it’s a restricted area which is on the 2nd floor. He said the vehicle will arrive in the elevator. I was so fascinated. I never thought they used elevators to transport vehicles.

Then came my Monster and I was just speechless. No words can describe the happiness I felt at that moment. I went behind the guy who got it till the delivery gate and started admiring the machine. It was a moment filled with mixed feelings. I was so eager to take the machine out of the showroom and hit the road. The Sales Representative came and congratulated me for the bike and explained the features to me.  He spoke about the different features, warranty and service related information. As this is a premium bike for Bajaj there were no other accessories I had to buy. 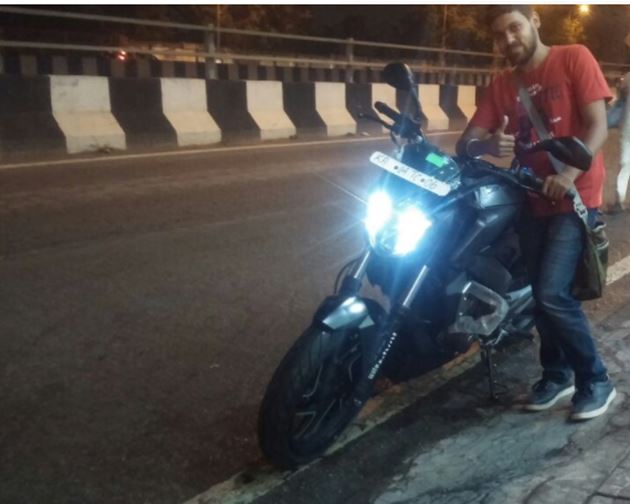 I started from the show room and the feeling was amazing. The very first ride on my Bajaj Dominar 400 was just unforgettable. Even a minute pit on the road mattered to me that day. Did’nt want the machine to exceed 3000RPM, used the clutch and gear as smoothly as possible so that the bike will be safe. Lol.

Rather than saying this is how the Dominar’s journey was , I would say this is how the journey started with some celebration and joy , which would continue on every other ride with the machine

I always wanted to start blogging but wanted my first one be memorable. I thought it was “Leh” but it ended up being “D400” Before I end this blog , thanks Gokul Kini (Soul Warrior) and KS Karthik. You guys are an inspiration for this blog.

Road Thrill Guys , (Can’t name few people as it’s my extended family) eager to ride with you on my Monster. DOCB, Tushar Bhai  troubled you with so many questions. Many thanks for helping me choose the best. Have a long way to travel and hope you all liked my first blog. Lot many more travel stories to be shared. Stay tuned until I blog about my next travel story. 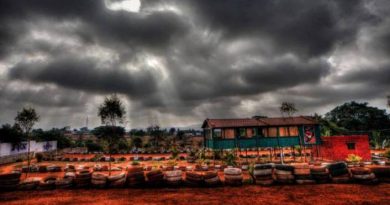 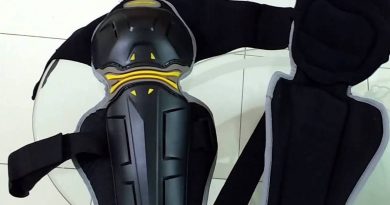 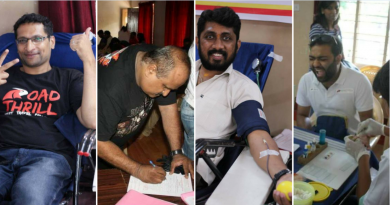