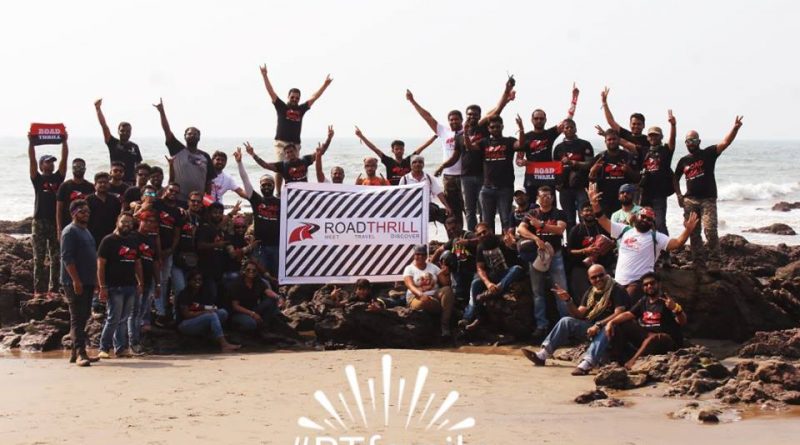 As a teen, I was crazy about football. FIFA World Cup was the highlight of the summers and the best part was that we had vacations during that time. My friends and I would stay up till the wee hours of the morning glued to the TV and discuss the wins and the goals the next morning, ad infinitum.

I have more all-consuming interests now, motorcycling being one of them. Motorcycling and travelling is suited to solitude but the long bike journeys can sometimes feel lonely. At times, I crave for the team spirit and the togetherness that is part of the football mania. 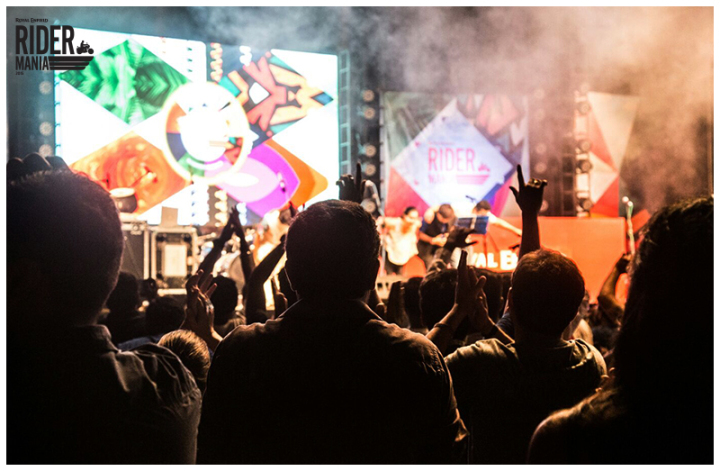 Royal Enfield’s #RiderMania is a community of motorcyclists

A chance to be part of a motorcycling community is precisely the reason I am excited about the Royal Enfield #RiderMania, the event that’s going to be held in November (22-24) in the beach paradise, Goa. The golden sand, plenty of bonding with motorcyclists from all over the world, connecting with them over the vroom and the thunder of engines…I couldn’t have asked for more! And the best part of the endeavour is the community building with like-minded Royal Enfield owners, races and music scenes that happen each day – yes, each day! 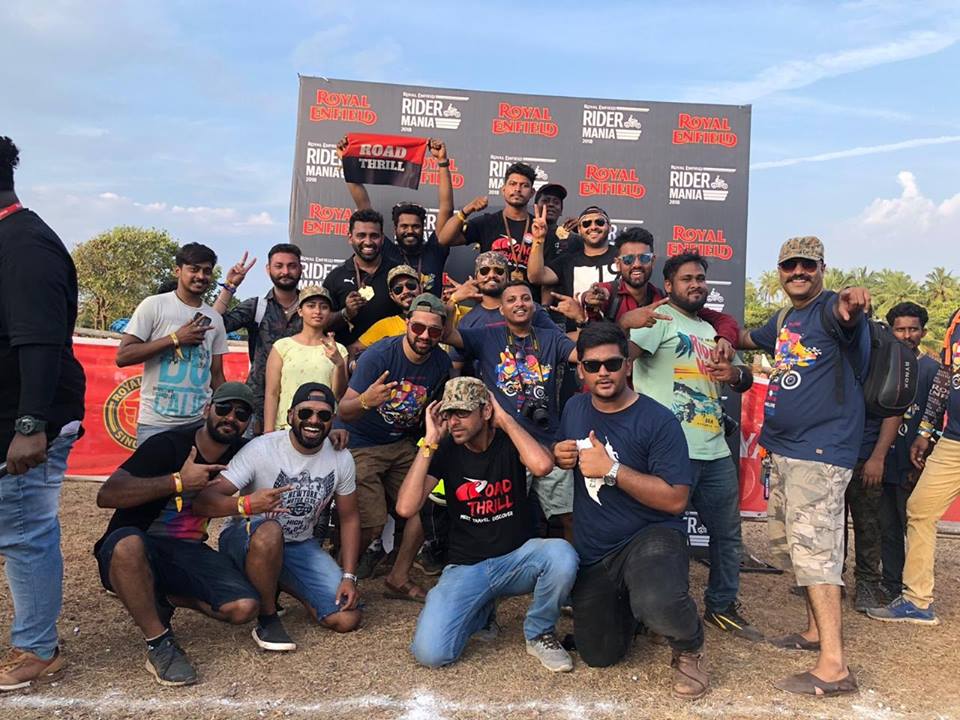 Ok, there’s another reason I am excited and I am coming to that.

With travelling comes a big responsibility to maintain sanitation and keep your surroundings clean, to leave a place the exact way you would want to see it when you first visit.

In my travels across the country, I have tried to steer clear of tourist places and go off the beaten track. I feel that the places that are frequently visited by tourists become exploited and dirty over time. There’s so much filth and garbage around some of the so-called protected monuments in the country that it’s a shame.

Recent years have seen a lot of green initiatives by the riding community to promote sustainable travel. Notable among them are the Save Earth Ride by Biking Community of India, a plantation drive that happened across 100+ cities across the country and Royal Enfield’s Leave Every Place Better campaign that launched on the sidelines of Himalayan Odyssey 2019.

So, why am I going to #RiderMania where there’s bound to be a large crowd and the possibility of piles of garbage that the participants are going to leave behind?

Being torch bearers of change

Because this year I am joining the Royal Enfield #RiderMania as one of the thousands of torch bearing enthusiasts for their initiative to #LeaveEveryPlaceBetter. This year the event is not only going to be an amazing congregation of Royal Enfield motorcyclists from around the world but there is going to be a fair bit of environmental consciousness and conservation too via how the overall event at such a large scale is going to be conducted.

The motorcyclists are going to contribute by reducing their plastic footprint in tandem with the locals! This is taking the team spirit to a new level. I am planning to clean the plastic garbage at the pit stops throughout the routes I take in alignment with Royal Enfield initiative to make sure my every visit becomes memorable when I #LeaveEveryPlaceBetter.

All play and then some more

The #RiderMania event is going to see a lot of races so yay, competitions. There are going to be expert sessions as well and a chance to mingle with a motorcycling tribe. What’s more, music and entertainment from the best in the country to complete the (motor)cycle of hard work and alpha male competition.

That’s all for now and I hope to see you at the #RiderMania event at Goa in November. 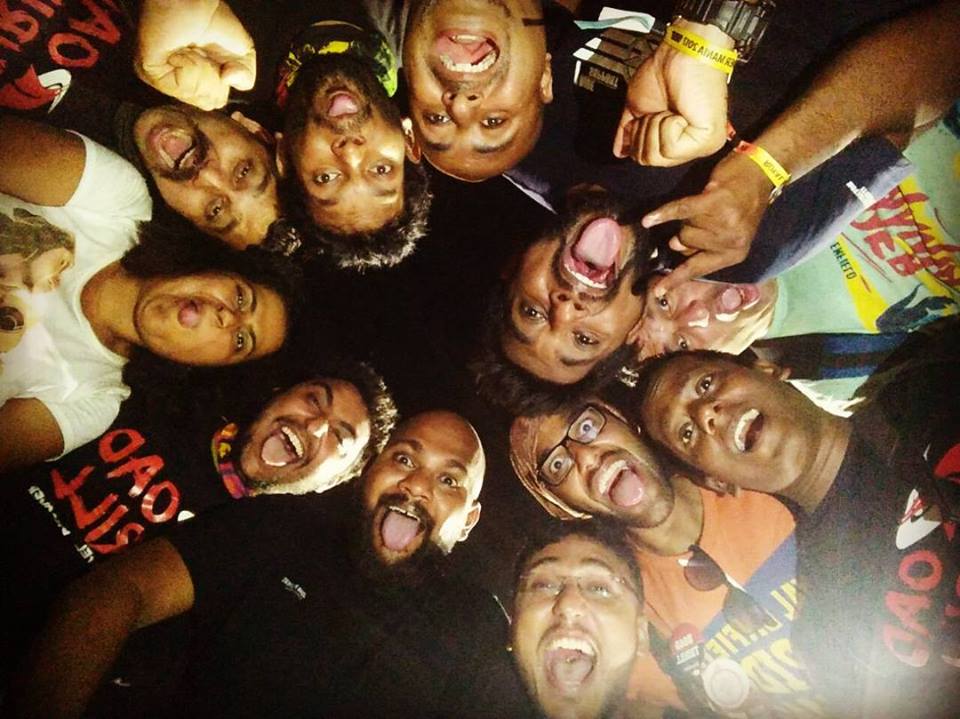 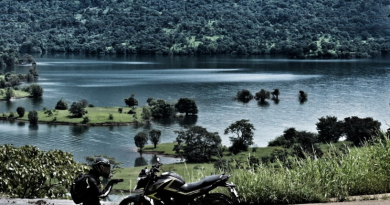 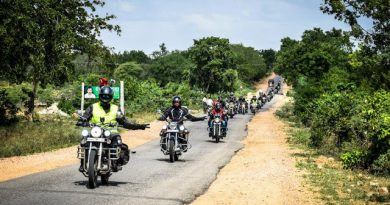 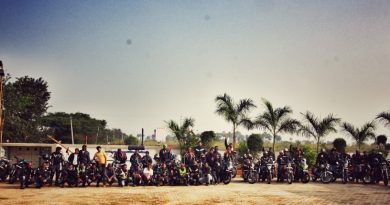